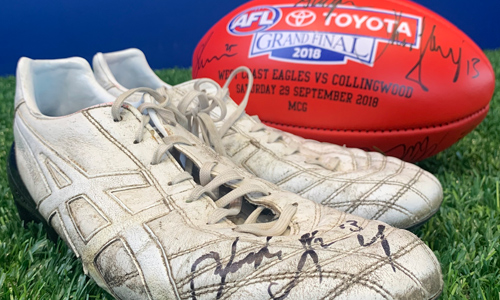 All proceeds raised will benefit various bushfire relief organisations, and aid communities in the recovery from the recent bushfires which devastated large parts of Australia, with all associated online fees and charges waived