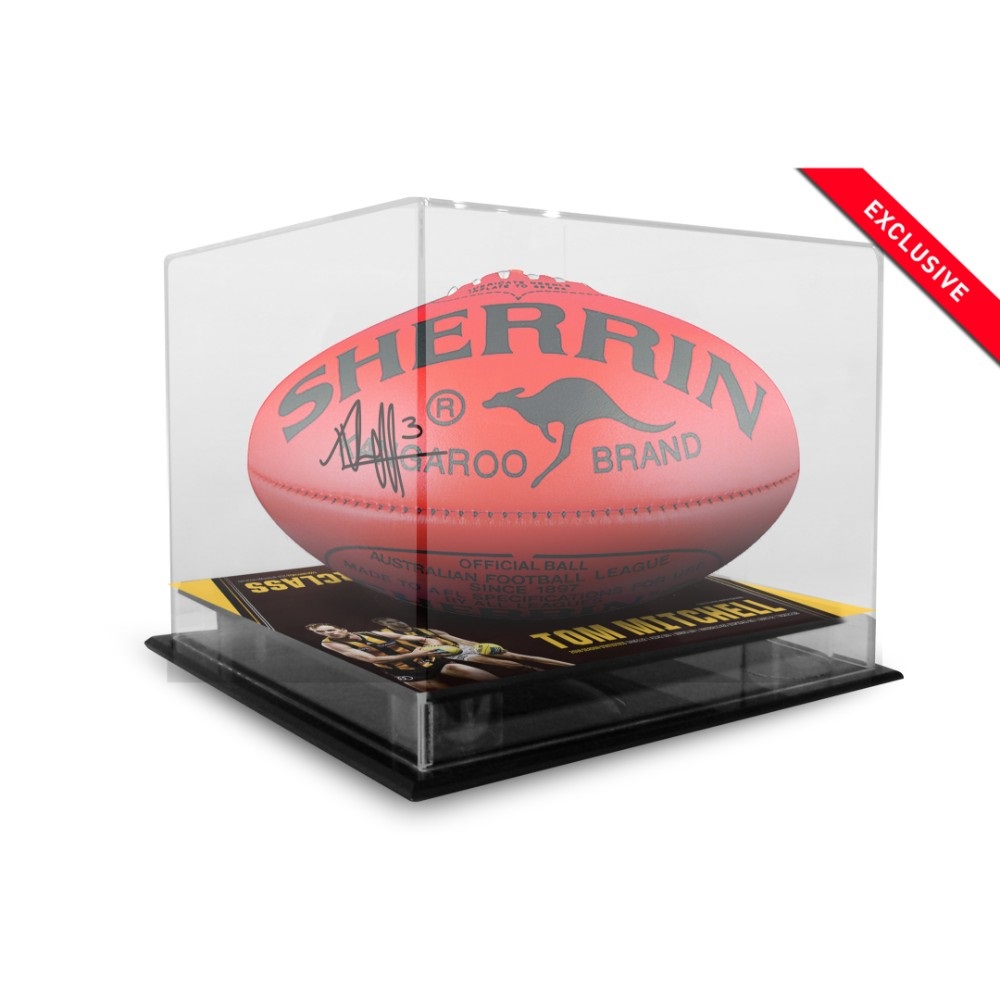 Congratulations to Hawthorn mid-field star Tom Mitchell on a stellar 2018 season, capped off by becoming only Hawthorn’s sixth ever Brownlow Medallist. Widely regarded as the premier disposal getter in the game, with a side-step and delivery to match, Mitchell has continued to develop new dimensions to his game in only his 2nd year at Hawthorn. Awarded his second All-Australian blazer in as many years and the prized award as the AFL's Most Valuable Player, Mitchell, became the first player in VFL/AFL history to collect 50-plus disposals in a match multiple times in a season. He had 40-plus touched 11 times to finish the home and away season with 786 disposals  - one short of the record he set in his first year with Hawthorn in 2017.

HawksNest, in conjunction with the Australian Football League, is pleased to release the 'TOM MITCHELL SIGNED MATCH-USED BALL DISPLAY - ROUND 1'

This is a genuine piece of rare and unique sporting memorabilia. Place a bid now to get your hands on this unique piece of Hawthorn Brownlow history.

*There were 8 balls used during this game and only one is available via this auction program.

This is the only publicly made available ‘used’  and 'signed' club match ball by Mitchell from this specific game.

**Image is conceptual. Final artwork is subject to change. Please allow 28 days from purchase for signing, manufacturing and despatch. 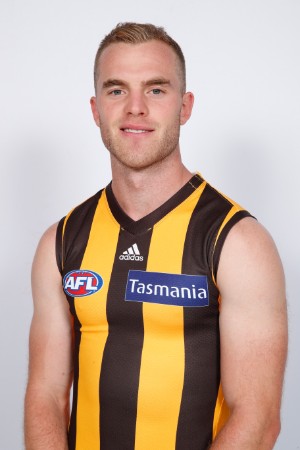 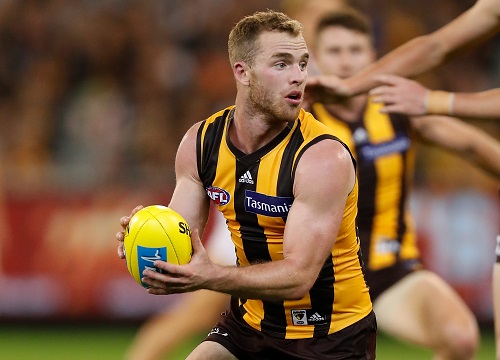