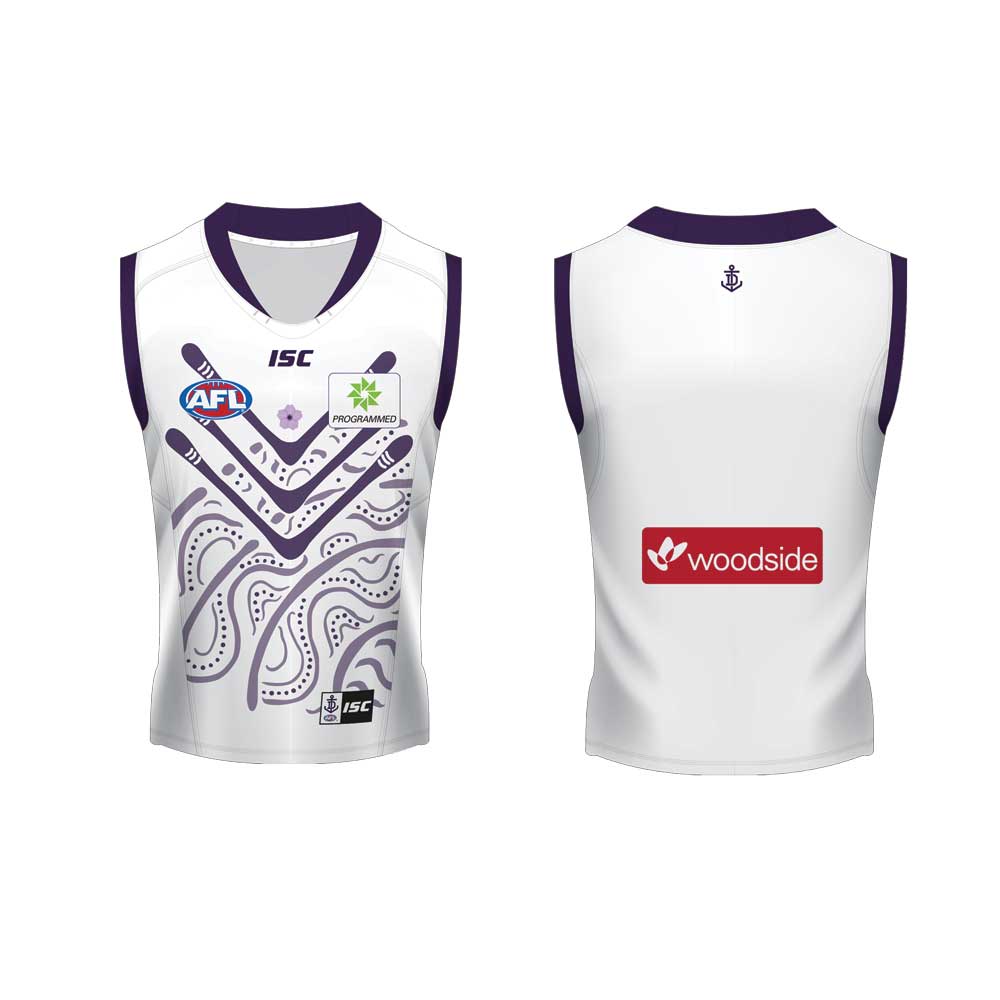 Here is your chance to own Ryan's player issued  2015 Indidenous Round Jumper.