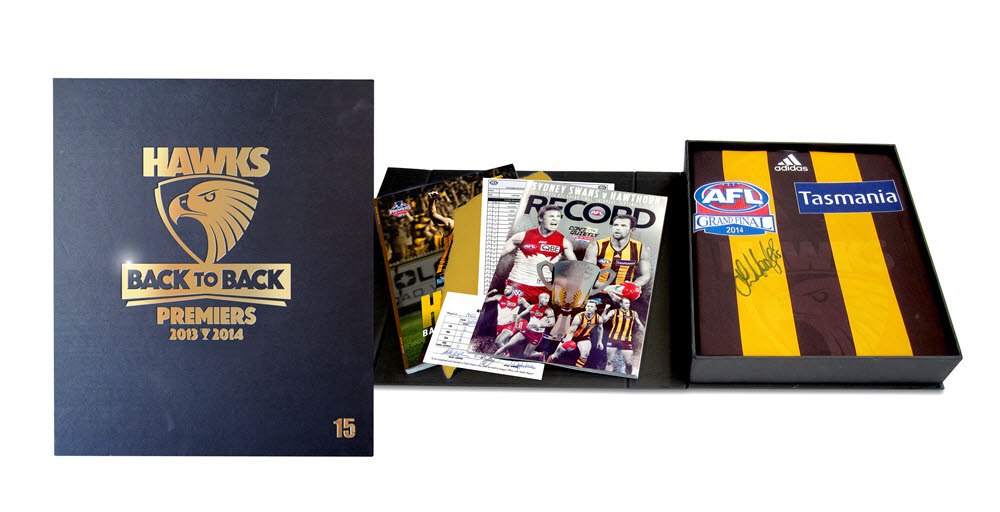 Hawthorn smashed Sydney by 63 points in the 2014 AFL Toyota Grand Final to confirm the status as one of the modern era's greatest teams. It is Hawthorn's 12th premiership and first back-to-back flags in 25 years. The Hawks are also the first team since Brisbane's 2001-03 three-peat to win consecutive flags.

Coupled with its 2008 success, Hawthorn joins the Lions and Geelong as the only teams to win three premierships this century. Veteran midfielders Jordan Lewis and Sam Mitchell starred in the thrashing, alongside Captain Luke Hodge in his 250th game.

Hodge won his second Norm Smith Medal as best afield after also winning the honour in 2008.

After the Swans kicked two of the game's opening three goals, Hawthorn completely dominated the game, their 21.11 (137) to 11.8 (74) victory clinching back-to-back flags for just the second time in the club's history. 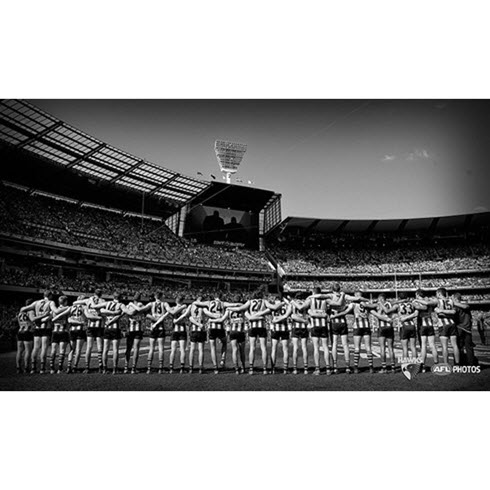 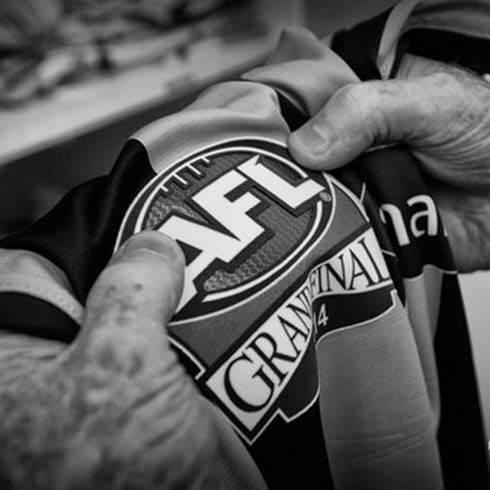