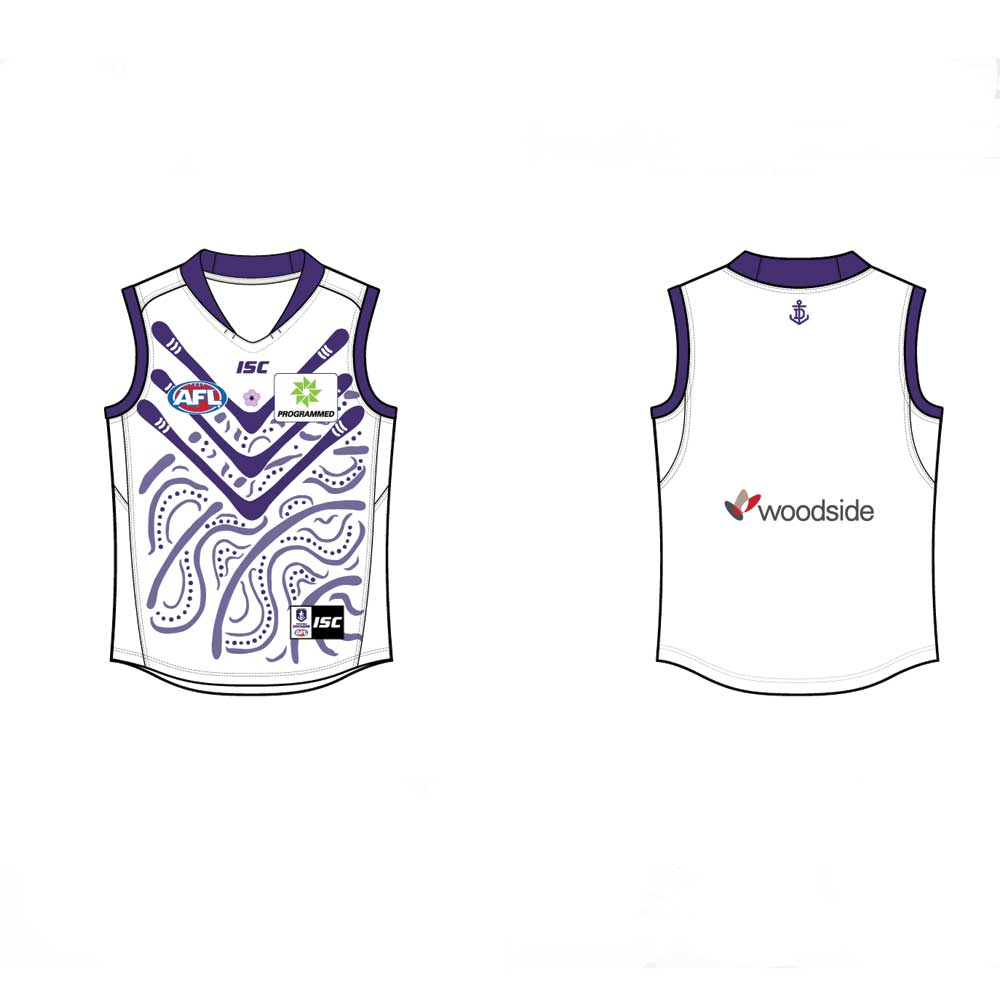 Here is your chance to own Anthony's 2014 Indidenous Round Player Issued Jumper.

ITEM IS NOT SIGNED