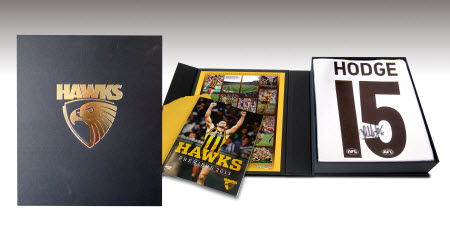 This is your opportunity to own an authentic, player named, numbered, match worn and personally signed adidas Guernsey. These are the only publicly made available 2013 ‘player’ issued warm up Guernsey set. This is Josh Gibsons’ #6 Guernsey. This Guernsey is presented boxed, personally signed, unwashed, and accompanied by a Certificate of Authenticity issued by the AFL Players Association, who were present during the signing session. 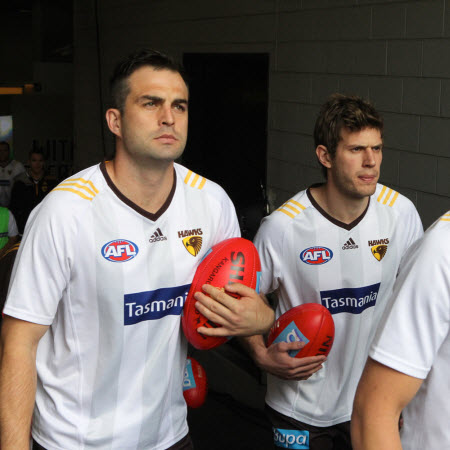