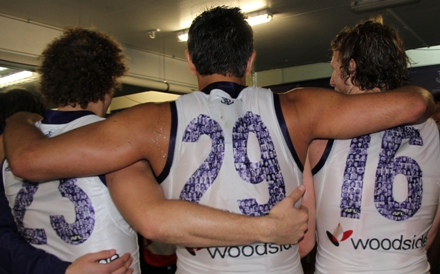 JUMPER SIZE IS A LARGE

PLEASE NOTE THE THIS JUMPER IS NOT SIGNED BY THE PLAYER