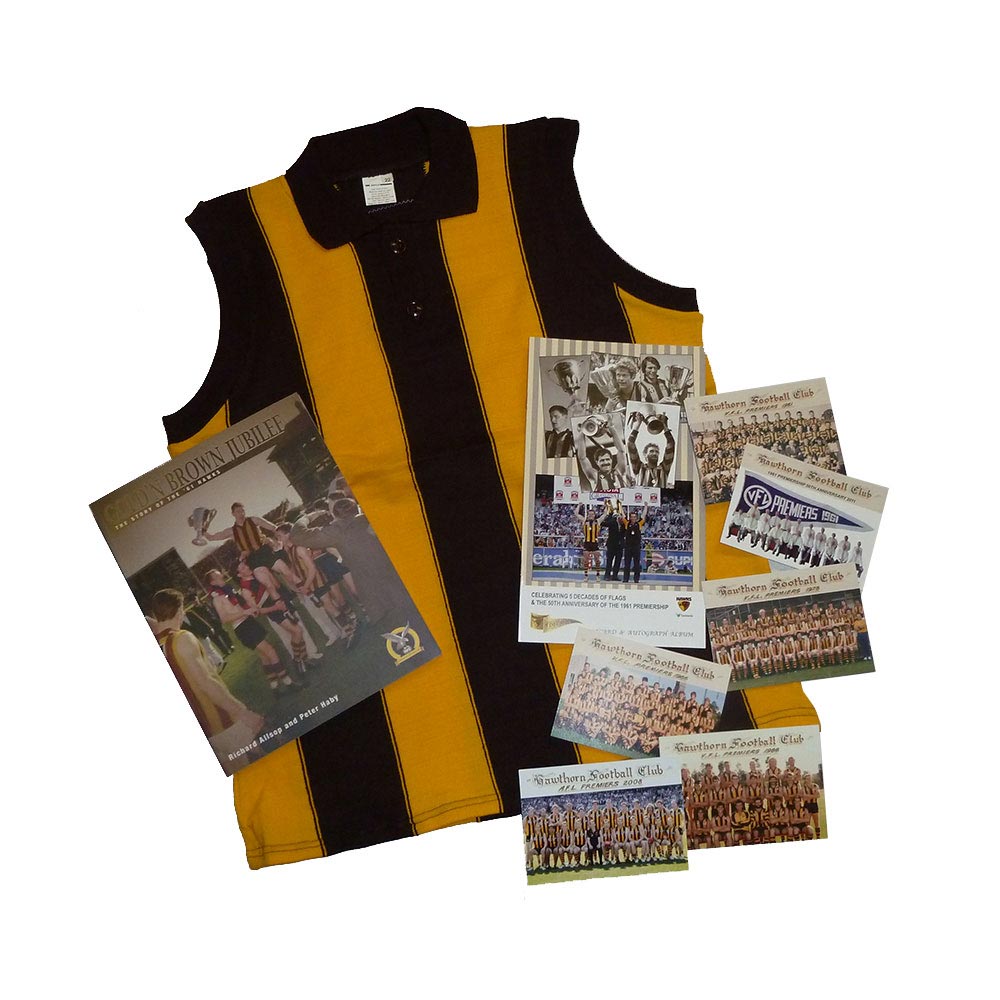 Place a bid today! Items will be made available for delivery/collection approximately one week after payment.