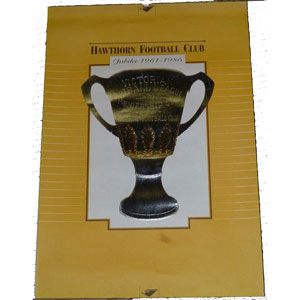 One for the collectors of Hawks Premiership Memorabilia..

Place a bid on this rare piece of history today.

Item will be available for delivery/collection approximately one week after payment. 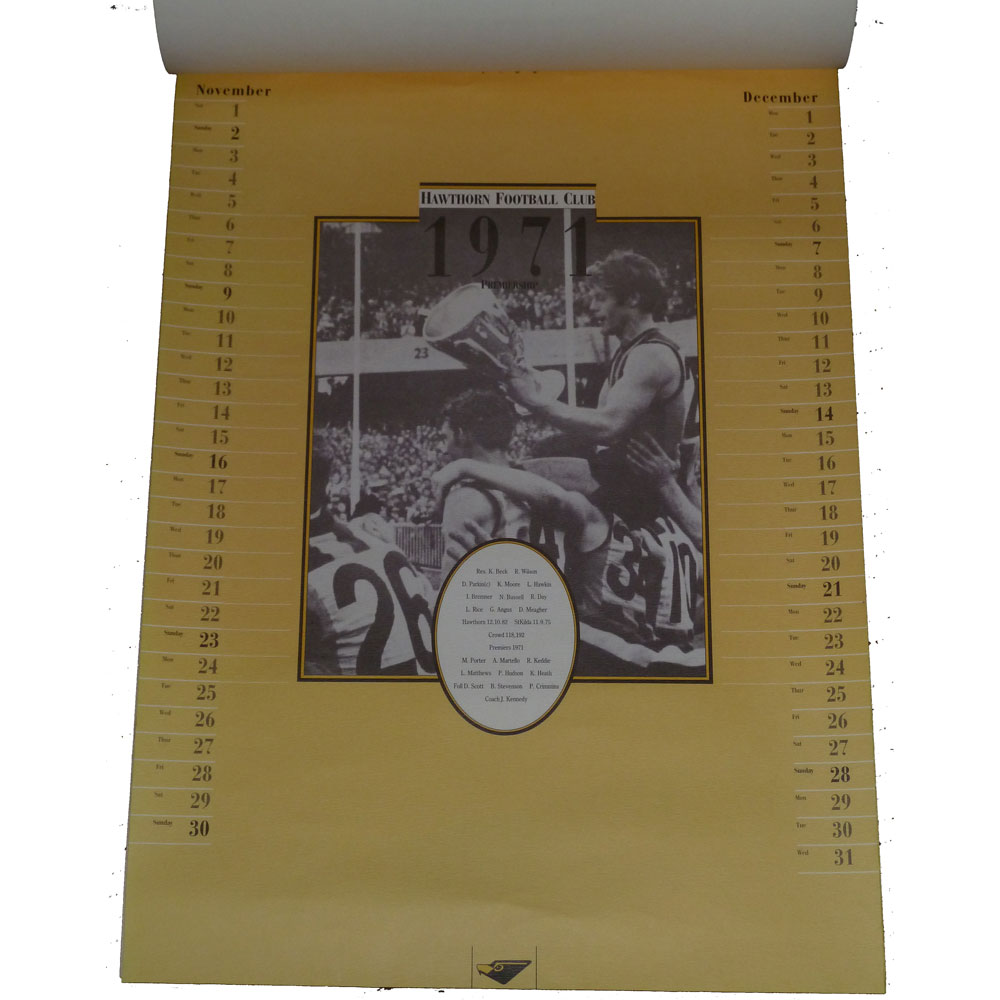