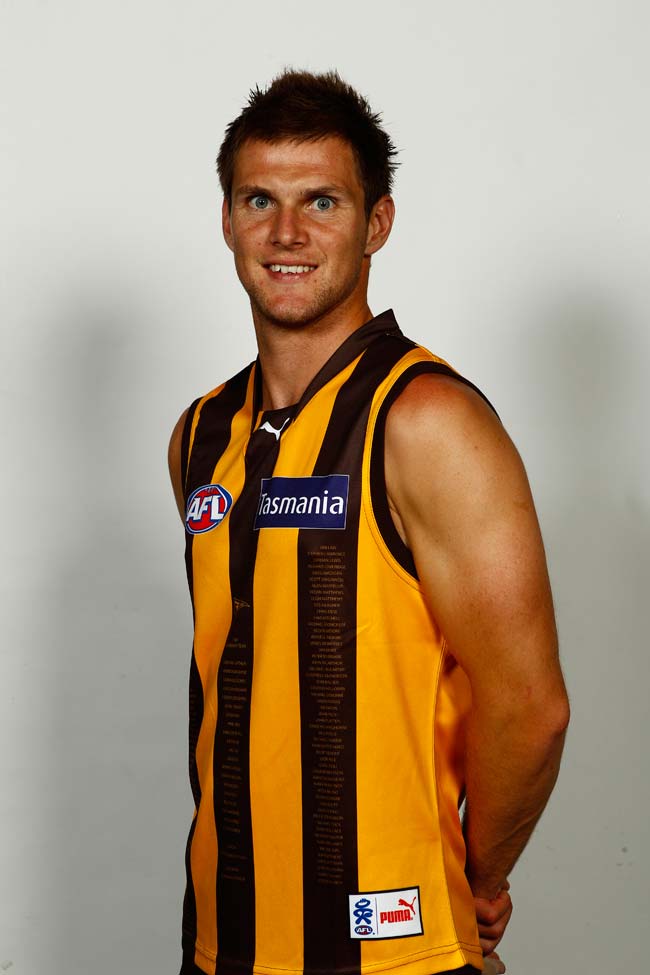 This is Stephen Gilham's #27 guernsey personally signed and includes a club issued Authenticity Certificate. Should he play in this match, the guernsey will also be sent to you unwashed.