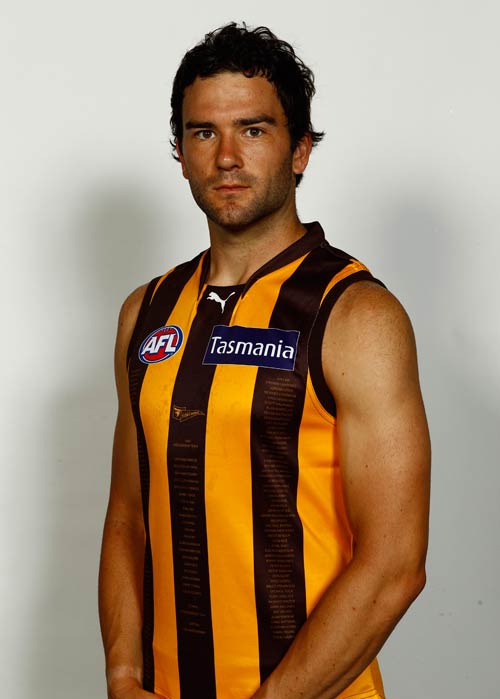 This is Jordan Lewis' #3 Guernsey that comes to you unwashed, personally signed and includes a club issued Authenticity Certificate.